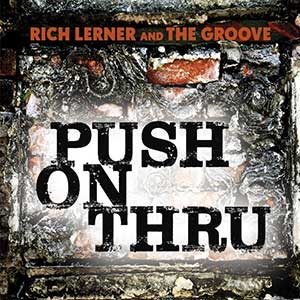 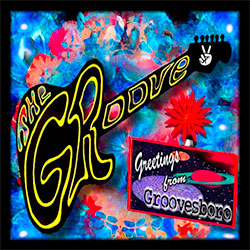 Order online from CDBaby or iTunes 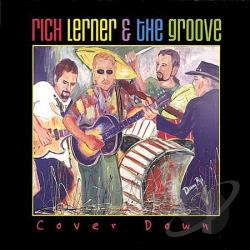 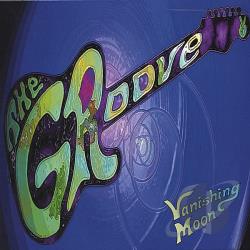 Released in 1988 on Rockduster Records. Rich’s first CD contains a cover of “Tangled Up In Blue” plus 10 original songs with mostly sparse backing. Guests include H.W. “Electro” Perkins Junior and Mary Lyon. This album is long out-of-print but a few copies remain on hand. Email Rich directly for more information. 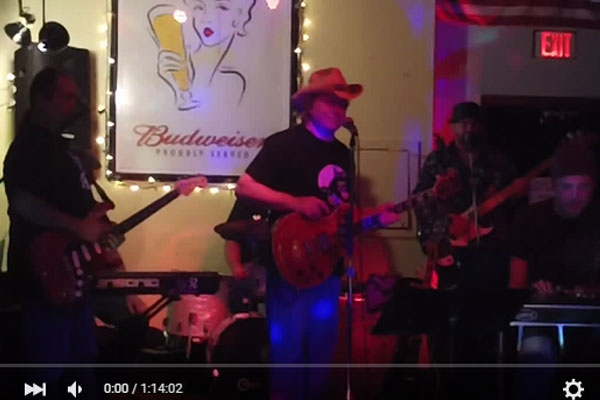 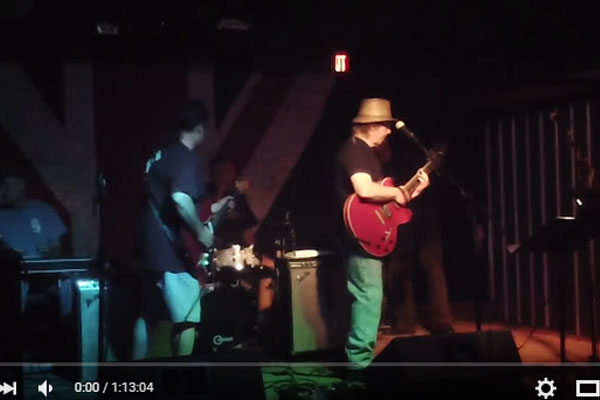 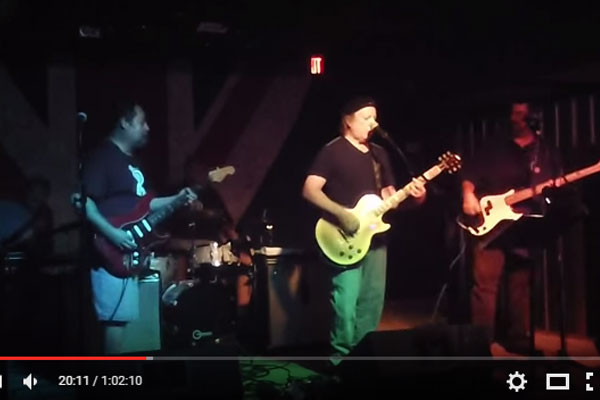 Be My Teacher
from Timber & Steel

We Need a Better World
from Timber & Steel

Pastures of Plenty
from Trails & Bridges

Every Grain of Sand
from Cover Down

If You See Her Say Hello
from Cover Down

She’s Your Lover Now
from Cover Down

Every Song
from Darkness and Light

Toxic Town
from Darkness and Light

She’s Not the Same
from Vanishing Moon

Strength of The Will
from Vanishing Moon

The Night Owl & the Alley Cat
from Village of Chance

Harmony for Humanity from
Greetings From Groovesboro

What the Critics are Saying

About the CD  Sampler
“4 tracks from each of 3 of Rich’s albums for Rockduster show that he’s obviously spent a lot of time listening to Neil Young, especially the electric material. There’s plenty of echoes of tracks like “Cortez” on here but only echoes, and there’s an acoustic side too reflecting a love of Petty and Dylan, the latter confirmed by his 1995 release dedicated to Bob. But don’t think this is a poor facsimile of the greats. In fact, it’s good quality originals in a strong traditional style.

Dylan Cover Album: Rich Lerner and The Groove: A Review

The greatest strength of the album might be how Lerner and the backing band (The Groove) have re-imagined these tunes. The arrangements are familiar, but not too familiar. In fact when they stretch the tunes furthest is when they’re most successful, like in their version of Changing of the Guard. (Think Tom Waits meets the Chieftains.)

There are neat touches throughout, Sammy Smith’s tender work in Simple Twist of Fate, and piano flourishes by Jason Flegel in Every Grain of Sand. Drummer Sam Seawell patters out a neat double-time feel on Love Minus Zero, working against the progression of the guitars; yet, it fits!

I imagine Bob would be pleased with these results. Lerner’s phrasing, like his arranging, reinvent the songs, shining light on the tunes in completely different ways.

The CD can be ordered at Lerner’s website, For a Dylan fan, this CD is a revelation. To hear Bob’s work stripped apart and then re-invigorated is always thrilling.

The artwork and design are first rate. Lerner writes to us on the back of the CD: “A good cover version…has to walk a thin line, expanding the dimensions of the song witout betraying the essence.” I’d say he’s done that and more.

Joy in the opportunity to speak through music. These outstanding qualities characterize The Groove of Greensboro, North Carolina, and have come together to create their terrific, even astonishing, new 2004 album, Vanishing Moon. V. Moon sounds like exactly what it is: five lifetimes of listening to and making good music blended and meshed together under the leadership of a visionary songwriter and singer/front man (Rich Lerner) with a charge of inexplicably youthful energy that successfully gets across where we, the band, and you, the listeners, are, and how we feel about it, right now.

“From the perfect opening track (as though they were saying/echoing ‘Allow us please to introduce ourselves…’) of ‘Who Would Believe It?’ through the anchoring proclamation of identity, ‘Strength of the Will,’ through the haunting, thematic title track, up to the marvelous instrumental summary of it all, ‘It’s Not the Same,’ these five players/singers and their friends speak in the voices of many musics past and deliver a new musical voice to express the present moment so clearly and confidently it seems almost too good to be true and to be coming out of nowhere into our hungry ears today.”

Paul Williamsfounder of Crawdaddy! the first rock music magazine) and author of many books about music including the acclaimed Performing Artist three-volume series about the music of Bob Dylan
Go to Top